The goal is to eliminate creatures so that only one is left alive, while collecting the cherries. Tap to select a creature. Valid moves will be highlighted for you. Tap a highlighted position to jump there. Collect all the cherries by landing on them with creatures for maximum points! 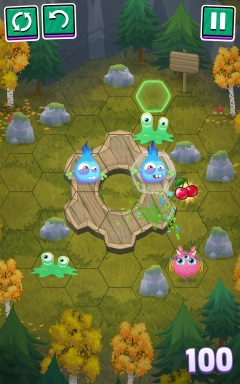 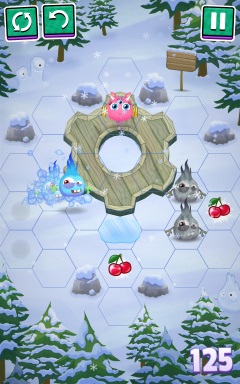 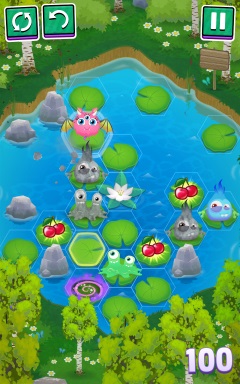 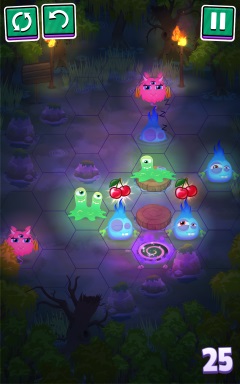 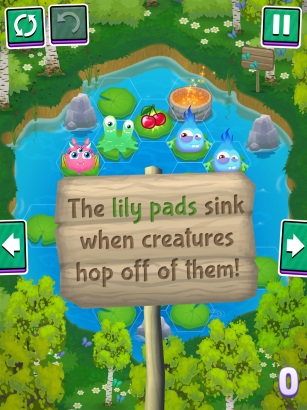 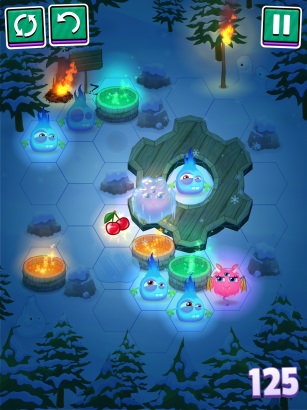 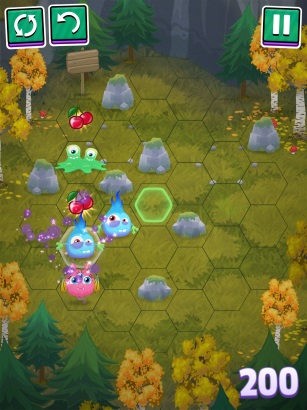 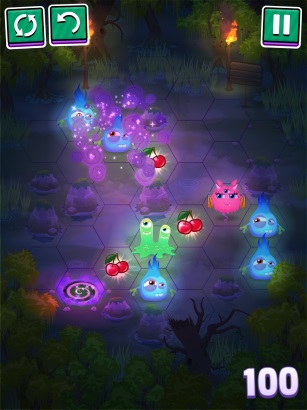 For members of the press, we have detailed Oddhop press kit available right here.